Just 10 days ago, I told a friend that I never get sick. "Really. I have a pretty killer immune system."

I am sure you all know where I am going with this...

I was out for the count for about a week. I am just finally getting back into my old routine so I promise I will post something of substance soon.

I hope you all got your flu shots!

My Lackluster (but still good) Halloween

Being the respectable former sorority girl that I am, if there is any excuse to wear a costume, you can count me in. In fact, the roomies and I decided that whenever we host a get-together at la casa, we are going to make visitors adhere to some random theme. Because Halloween is the best justification possible for dress up, it is easily one of my favorite holidays. Unfortunately this year, any early brainstorming and trips to Michaels fell by the wayside. I feel as though October was here and gone in a flash! If I had my act together, I would have dressed like Dottie Hinson (thanks to Taylor for finding this now-declared Halloween 2013 gem). 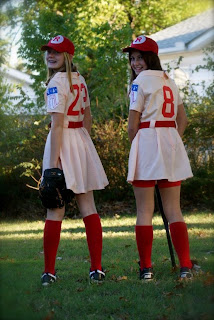 A League of Their Own was my absolute favorite movie growing up.

Instead, Oct.31 8AM EST, I grabbed a pair of cowboy boots and a hat (all items I own for legitimate reasons other than costume) and headed into work. At least I can say that I still enjoyed good candy and company. 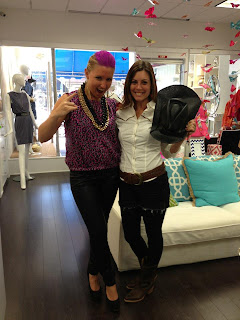 Did you dress up this Ween? 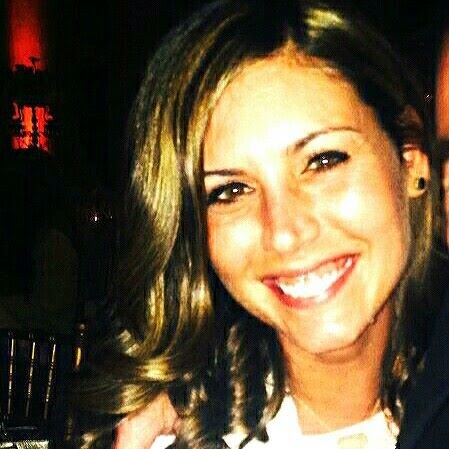 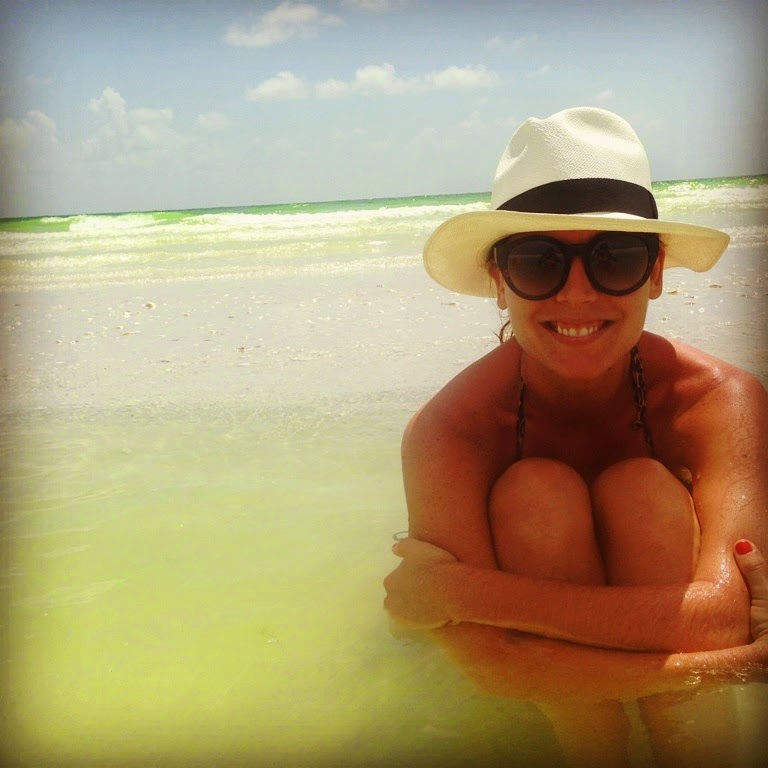